This is a translated version of an article, originally published on vc.ru. 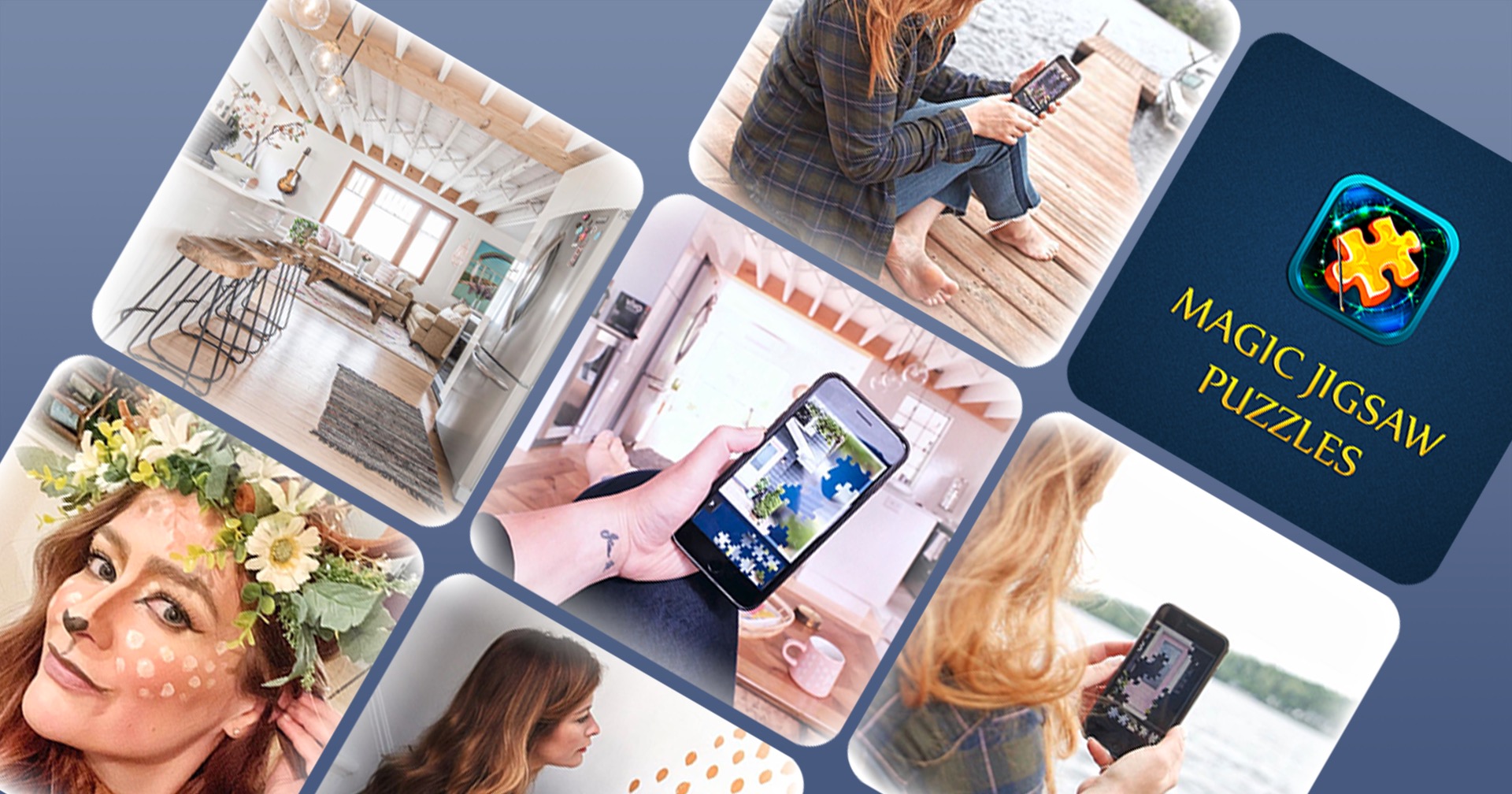 We promoted Magic Jigsaw Puzzles on Instagram with the help of a European advertising agency. In this episode: how do wrongly done briefs undermine the desire to hire your agency and why working with “family” influencers in summer is not a good idea?

ZiMAD is a game company that develops and publishes mobile games, and our biggest project right now is Magic Jigsaw Puzzles. This summer we, the old-timers of the gaming industry who not have an established model of influencer-based promotion, decided to conduct an Instagram test campaign.

Setting the goals for the future campaign

A list of criteria, objectives, and characteristics was drawn up beforehand.

With these main points in mind, we began looking for a suitable advertising company for the future Instagram campaign. 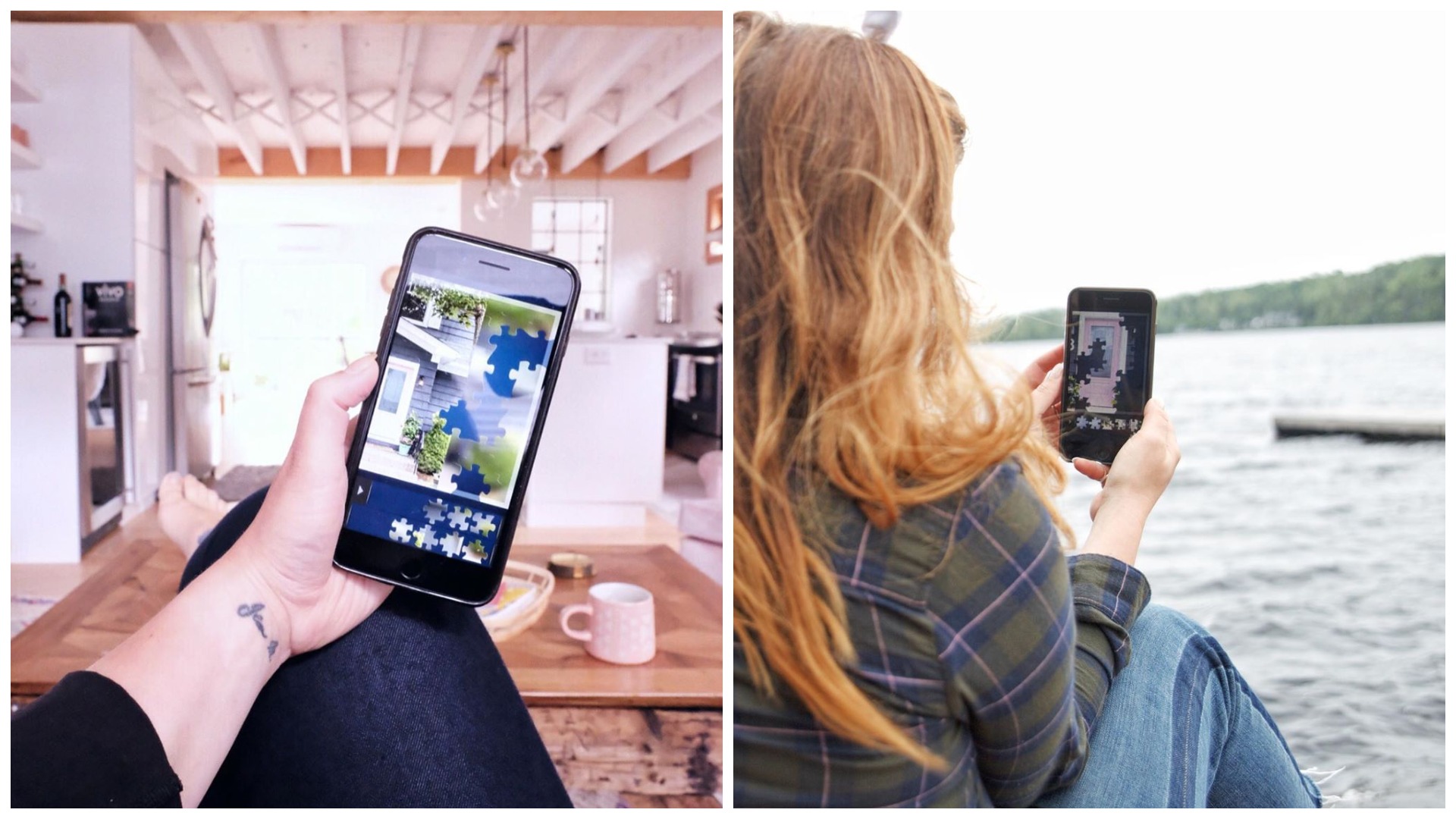 Posts for our Magic Jigsaw Puzzles campaign by Rebekah Higgs

Criteria for selecting an advertising agency

A cheat sheet to win a future customer. We have contacted a dozen advertising agencies, which we thought met our requirements. On closer examination, selecting the right agency was much harder than we thought.

The main thing that hindered further negotiations was the lack of specifics. As a rule, the agency did not give information on KPI, coverage or clicks, no graphs or statistics. Most of the presentations consisted of shallow case studies. We, as a client, were not interested in this approach.

It is difficult for businesses to decide on cooperation with the agency that cannot provide specific statistics and predict the results.

The media plan of the selected one particular agency was concise and informative. It was easy to find out the information on both past cases and our future joint campaign.

Their individual approach, careful study of our requirements and demonstration of specific data were all the things that were required to conclude the contract.

At this stage, there were already difficulties. It turned out that working with family influencers in the summer was a bad idea because they are on vacation and devote most of their free time to their families and relatives. Because of this, it was more difficult to find suitable influencers. Family influencers were reluctant to contact, rarely answered or were unavailable.

However, together with the agency, seven suitable micro-influencers were selected. All of them had access to our target audience and were interested in puzzles themselves. The selected bloggers focused their content on adults with family values, were ready for cooperation and expressed interest in the campaign. 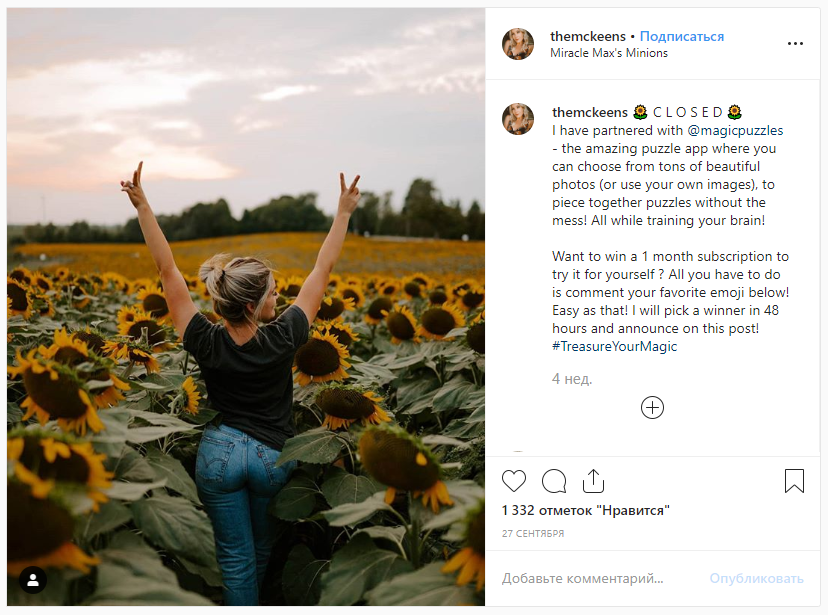 The creative concept was designed by the agency based on our brief and personal conversations. The main reference point was the family values: based on it they designed a creative campaign aimed at family memories and photos: #TreasureYourMagic. It successfully used part of the name Magic Jigsaw Puzzles with a simultaneous call to action. From our side, we made a brief with content requests for bloggers.

In the brief, we specified that we would like to give a chance to win a monthly premium subscription for Magic Jigsaw Puzzles. The mechanics were as follows: the user had to upload a photo on a given topic and mark it with the appropriate hashtag. We rejected the idea and replaced it with a simpler one. The user had to leave a comment to participate in the drawing. Thanks to the fact that we realized the time-consuming nature of the first mechanics, we were able to maintain the necessary audience coverage.

The content was coordinated through the agency, but the content plan could not be created: communication was made difficult by slow communication with family influencers. We couldn’t even sign all the influencers in time. Because of this, the campaign, which we planned to finish by the end of August, lasted until the end of September.

Results and analysis of errors

Bloggers liked the product. Almost all influencers showed interest in the promotion and in general were ready for any corrections and suggestions. Several influencers were positively impressed by the campaign and reported that they were ready for further cooperation. Some even published several additional unpaid publications.

Absolutely all the comments we received from users during the campaign showed interest in the product and a positive overall response to it.

This has helped to surpass the predicted KPI in impressions, the number of posts and social ER. 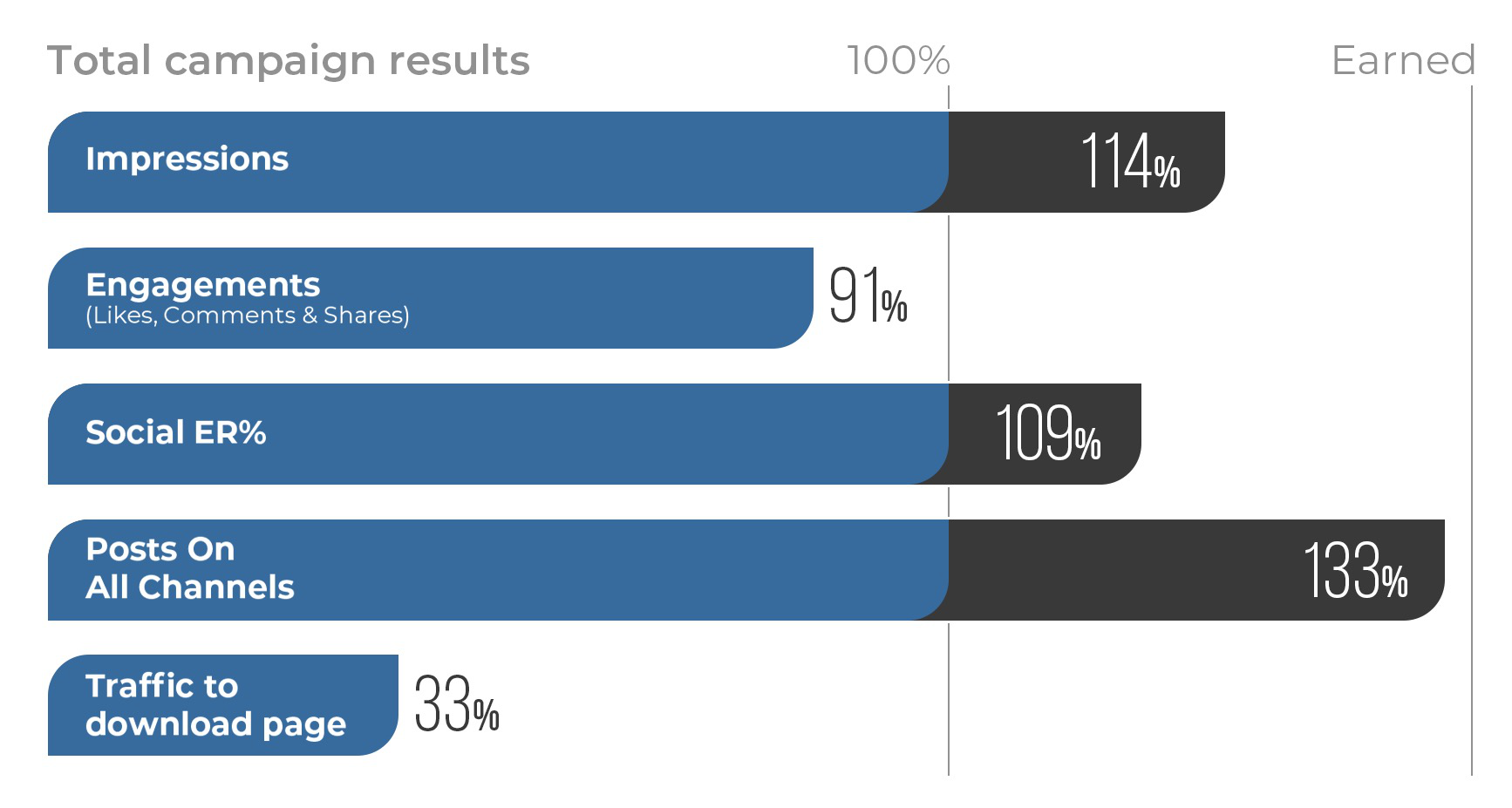 But engagements and the traffic leading to the application download page turned out to be lower. Engagements have lost up to 91% of the established KPI and traffic up to 33%.

For the first test company, the result was quite good. But the KPIs were not achieved, and that caused a number of questions. After studying the publications and statistics, we made an assumption about the wrong choice of the overall publication style.

Most of the influencers have been posting photographs of their lives, as they always do, and have only mentioned #TreasureYourMagic and Magic Jigsaw Puzzles in their captions. For Instagram, it turned out to be a bad strategy. People see the usual color scheme in the feed, the usual scenario of the picture, like it and don’t notice the call to pay attention to the advertised product.

The lack of direct product display in photos also has a strong effect on recognizability. We made a mistake relying on native integration. Advertising publications aimed at promoting a lesser-known brand should be different from the usual content in order to catch the user’s attention.

What we did right:

What we did wrong: