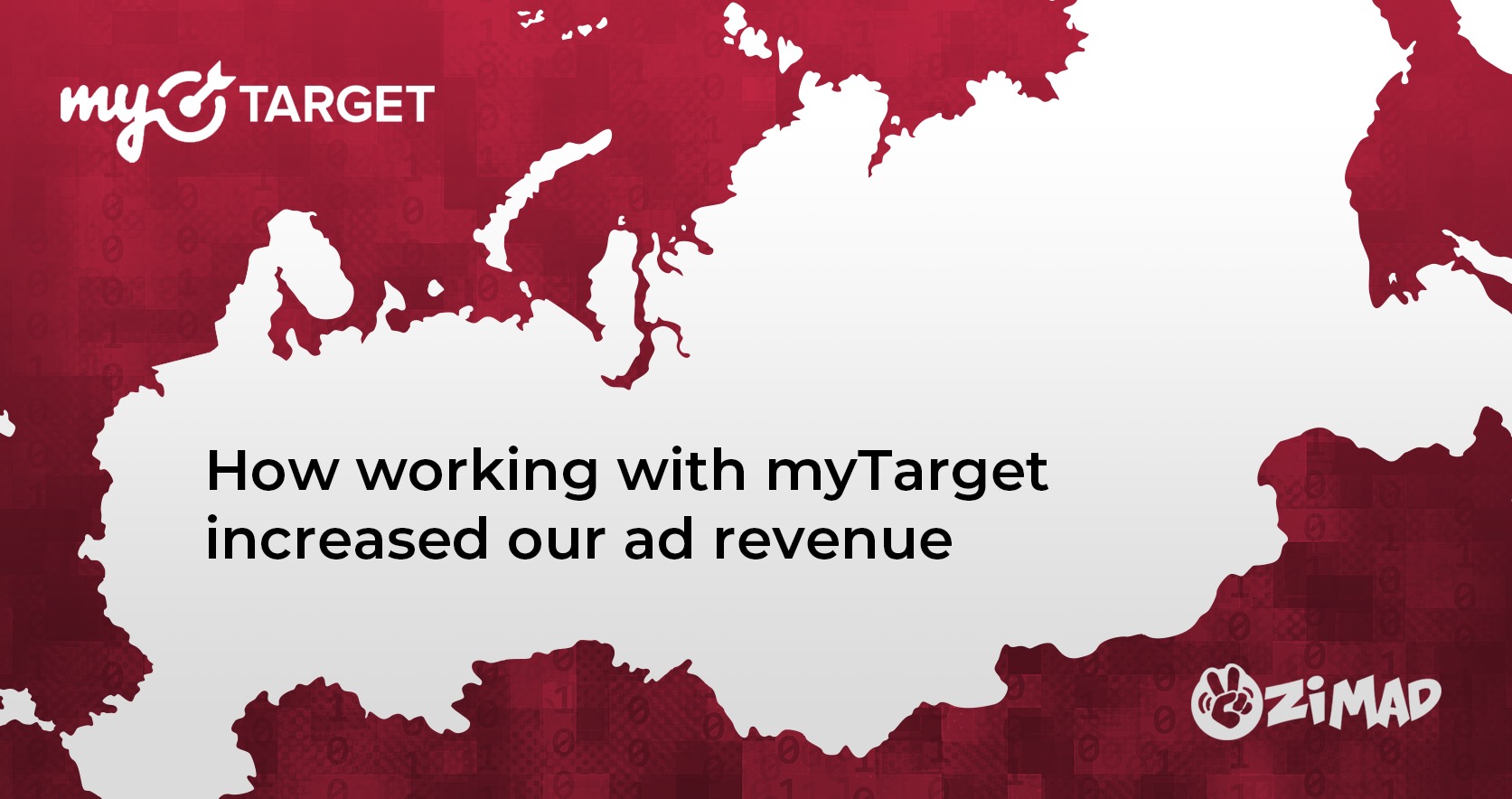 A ZiMAD case: how to find new traffic sources for game monetization in Russia

ZiMAD team specializes in developing and publishing popular games and apps for mobile platforms, PC and social networks. Our projects include Magic Jigsaw Puzzles, the most popular online puzzle collection with 50 million installs, Dig Out!, My Museum Story and the Bubble Birds series.

We’ve been working on the Russian market since 2009 and are constantly developing our games to attract more users and advertisers to our apps. Our goal was to get additional traffic to the games in order to increase their monetization. Therefore we decided to connect our Magic Jigsaw Puzzles collection to an ad network called myTarget in order to reach the VK, OK and Mail.ru Group users.

At the beginning we set several goals, which we wanted to achieve while working with the top app of the series: 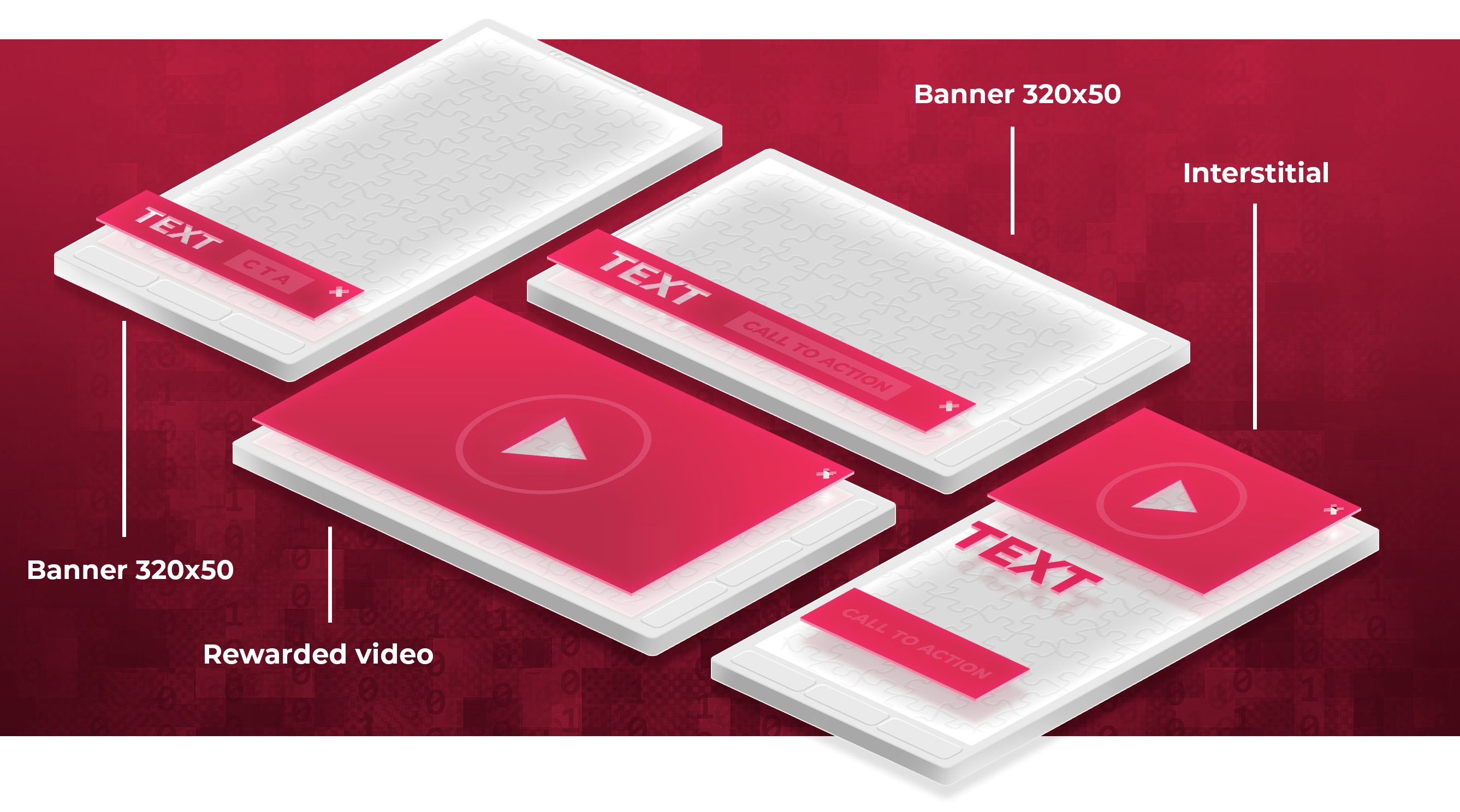 In order to do the ad network integration, we worked closely with myTarget team. Initially, we launched only the 320×50 banner format. We gradually ran some tests and added access to new formats for myTarget partners, such as rewarded video and interstitial (full-screen ads), including carousels, full-screen videos and 728×90 banners. We optimized the placement and the waterfall model — an operating principle of offering mobile advertising by a partner network in priority order based on CRM/Fill Rate/total revenue, which eliminated integration errors. Over time we added advertising to other apps: after the connection of network, the CRM increased by an average of 15-30% depending on the app.

This partnership with myTarget allowed to increase monetization of ZiMAD apps in Russia, the advertising network became the leader among existing partners. In the process of testing and adapting the team quickly reacted to any questions and helped to solve them.