This is a translated version of an article originally published on dtf.ru 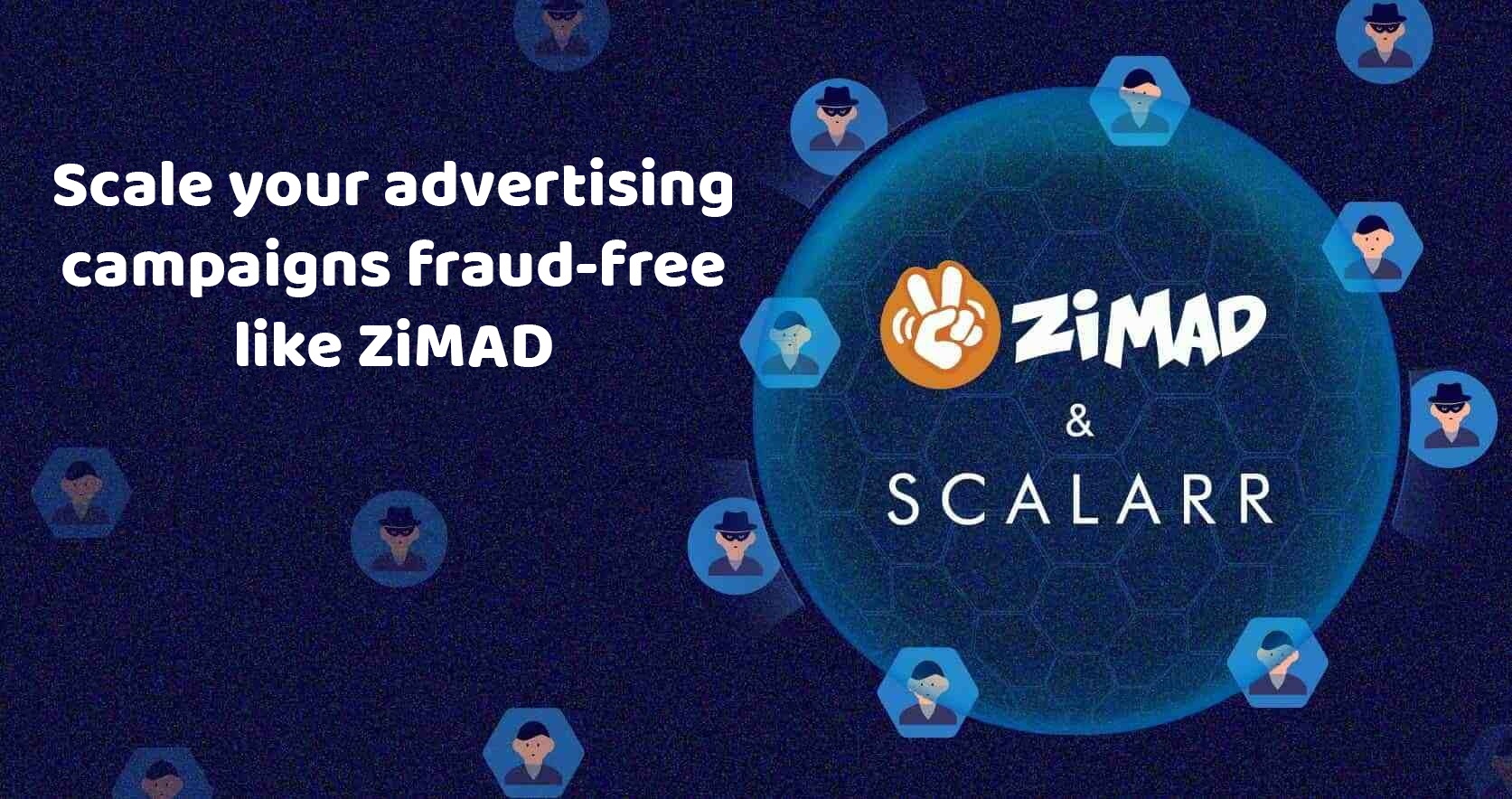 How to increase ROAS and protect the marketing budget

“Games” is the most popular and the most downloaded app category.

Mobile games occupy the leading positions not only in terms of the number of downloads and money spent by users within apps but also in terms of gaming industry advertising budgets. And if there’s money, there are going to be scammers. Let’s take a closer look at the way ZiMAD deals with fraud (a type of scam involving buying advertisement and user engagement) and what we have accomplished.

Starting January 2019, our company switched to using an anti-fraud solution Scalarr, which is based on machine learning and Big Data.

How the fraud changed overtime 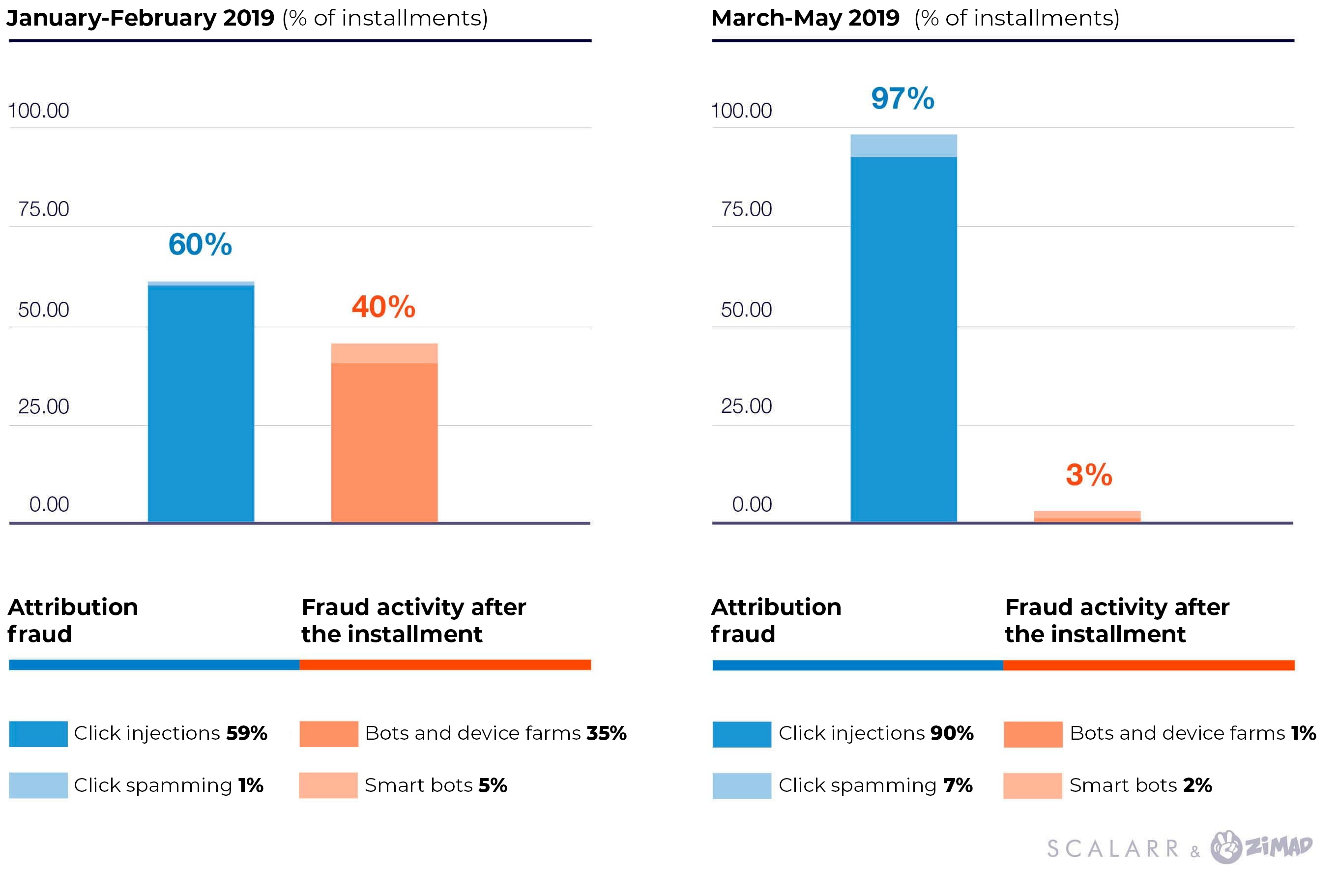 Over the course of the next three months of our partnership, the anti-fraud Scalarr solution detected 151000 fraud installments, of which 95% have to do with different types of attribution fraud: click spam, click injections. Bots and device farms stood at 3%, smart bots that emulated the game level progress and even made fake purchases in the app — at 2%.

The Scalarr anti-fraud solution quickly detected fraud, didn’t matter how much and how fast the scammers changed their schemes. Thanks to Scalarr we allocated our marketing budget for the sources much more reliable than the previous ones, which also helped engage real users.

In the first three months the results of Scalarr traffic analyzing showed that 60% of the found fraud was attributional, and the remaining 40% consisted of fraud events occurring after the initial installment (event emulations, game level progress, making purchases and so on). After that our team carried out an optimization of the channels and traffic sources by shutting down the sources with a big percentage of fraud. But even if we shut down any fraud sources we can’t be sure that fraud won’t re-appear, because it’s a cyclic phenomenon and requires constant checking. As seen on the chart, the number of bots in the next three months was lower, but at the same time, the percentage of click injections was growing.

Scalarr works with app developers and brands in CIS countries, North America, Europe, Asia, and Australia. Among the Scalarr clients are such companies as ZiMAD, Joom, Pixonic, Auto.ru, Huuuge Games, MobilityWare, Draftkings. The Scalarr headquarters are located in Wilmington, DE, and the company has offices in San-Francisco, Kharkiv, and Kyiv.